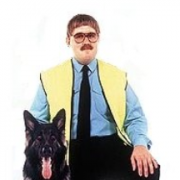 At what stage of that season was promotion a minimum? Going into august most of us were chuffed we still had a team to support. Despite the good start folk were still only talking of making the play o

Bedroom painting ahead of BWFC? You are Marc Iles and I claim my £5.

Cunt needs to learn how to juggle or i am sending season tickets back.