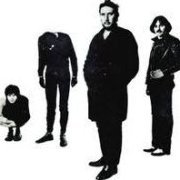 Well you are the grand master on every subject known to modern man so it must be, because you say so

Lucky bastards not having any snowflakes. We are inundated with the fuckers

When I watch these spaced out cock ends crawling round the floor in front of traffic and gluing themselves to planes it just makes me want to set fire to a big barrel of hairspray.  They’re no di