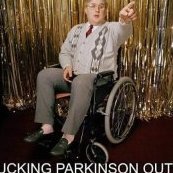 Embarrassing to be a wanderer that was. Munich, alonso driving, Chung Yong & dogs. Not funny not clever just embarrassing.   Thought pratley had a poor game but to ridicule him in a friendly was