By DazBob,
February 16 in Terrace Talk 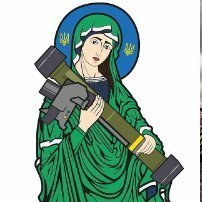 Surely, even the doubters, must see how important he is to the team when he performs like he did yesterday.  With a team performance like that and the obvious individuals taking the limelight, hi 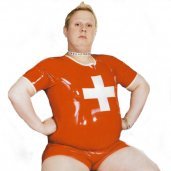 The more i go to the match the more i realise i must not understand it. I have always liked Williams as he  makes himself available for the ball.  Admittedly he was poor the other night but on th