By DomRepWanderer,
May 27 in Terrace Talk 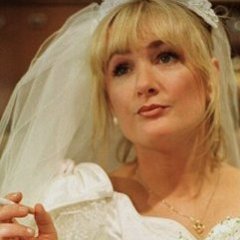 The club is in League 1. The club doesn't want any links with gambling firms. Who the fuck else wants to sponsor us? I trust that the board got the best deal they could, it's in their own