New Name for The University of Macron. ft. Reebok Stadium

It always has been and always will be The Reebok 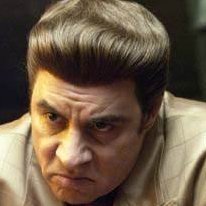